Facebook Data Scandal: How to keep your messages private

Has the Facebook data scandal got you worried? It’s time to take some action

The Facebook Data Scandal has taken over the news cycle and captured the attention of those around the world. It’s being debated at the highest levels. Just consider this recent exchange between Facebook founder Mark Zuckerburg and US Senator Richard Durbin:

Sen. Richard J. Durbin: “Mr. Zuckerberg, would you be comfortable sharing with us the name of the hotel you stayed in last night?”

Sen. Richard J. Durbin: “If you messaged anybody this week, would you share with us the names of the people you’ve messaged?”

Mark Zuckerberg: “Senator, no. I would probably not choose to do that publicly, here.”

Sen. Richard J. Durbin: “I think that may be what this is all about: your right to privacy, the limits of your right to privacy and how much you give away in modern America in the name of, quote, “connecting people around the world;” a question, basically, of what information Facebook’s collecting, who they’re sending it to and whether they ever asked me, in advance, my permission to do that. Is that a fair thing for the user of Facebook to expect?”

ZUCKERBERG: “Yes, senator. I think everyone should have control over how their information is used. And as we’ve talked about in some of the other questions, I think of that is laid out in and some of the documents, but more importantly, you want your people control in the product itself. So the most important way that this happens across our services is that every day, people come to our services to choose to share photos or send messages, and every single time they choose to share something, there — they have a control right there about who they want to share it with. But that level of control is extremely important.”

This is an excerpt from Mark Zuckerberg’s 10 hours long testimony (fancy word for ‘grilling’) in front of Congress regarding the Facebook data scandal. We don’t know if Zuckerberg cares about our privacy or not, but he surely cares about his own—and so should you.

But when it comes to our privacy, we have very little to no say over what happens with our data stored on Facebook’s servers. We have no option but to put our faith in Zuckerberg and his team. This is pretty much true not only for Facebook, but for most of the internet.

This doesn’t mean that we have no control whatsoever, though. We had, and still have at least some degree of control. However, many aren’t aware of it. For example, you can prevent Facebook from storing your conversations with just a few taps on your screen. But maybe, you don’t know this.

This is where we come in.

As an active part of the pro-encryption community, we want to make you aware of best practices and services that will help you protect your privacy. That’s why we want to turn your attention to Facebook Messenger, a service used by more than 1 billion users worldwide.

The encryption feature is there, but it’s hidden. That’s why most users aren’t aware of it. We’ll show you how you can secure your messages in the messenger.

First, let me show you how to enable end-to-end encryption in the Android Messenger app. Make sure you’re using the latest version. 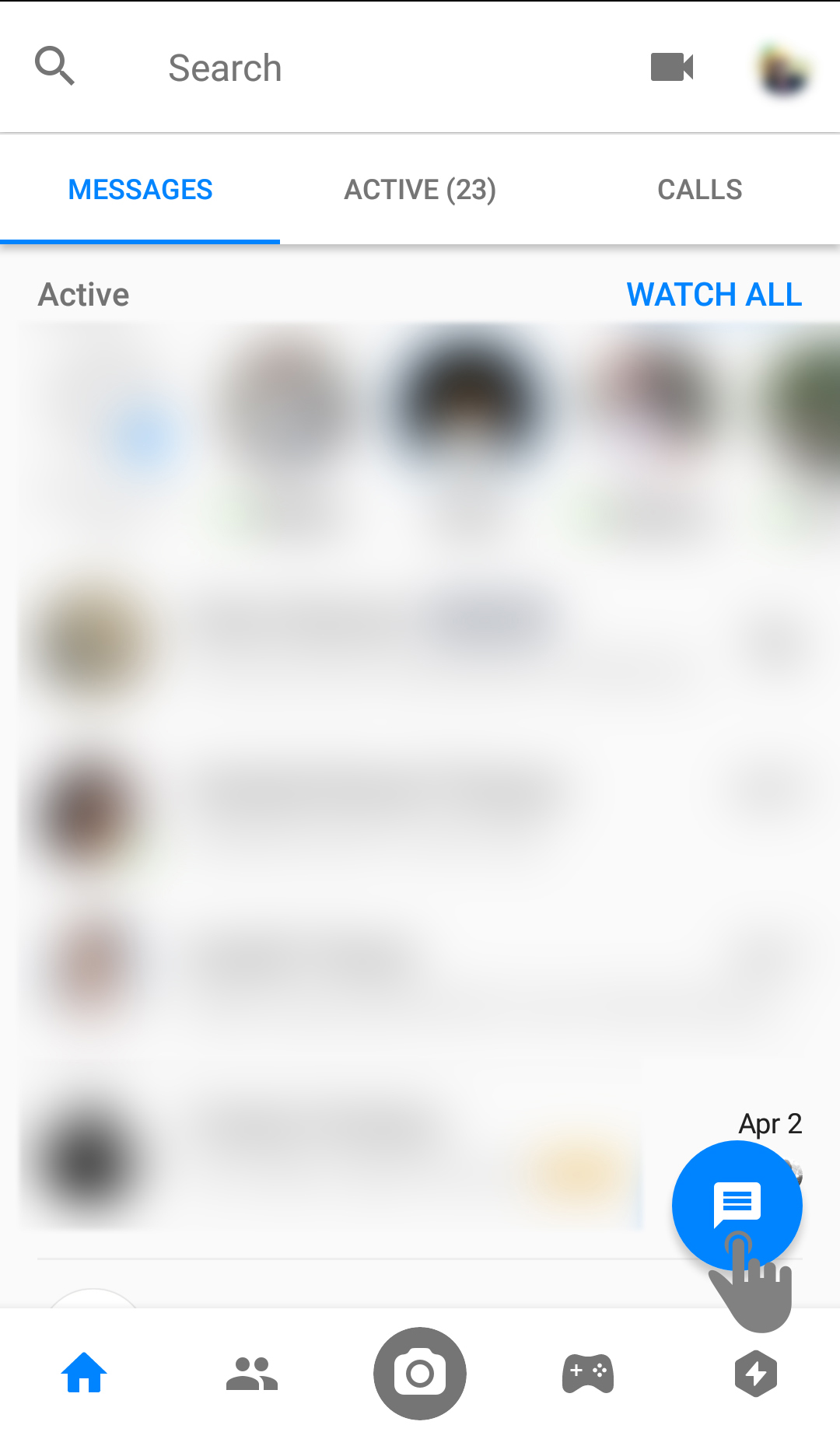 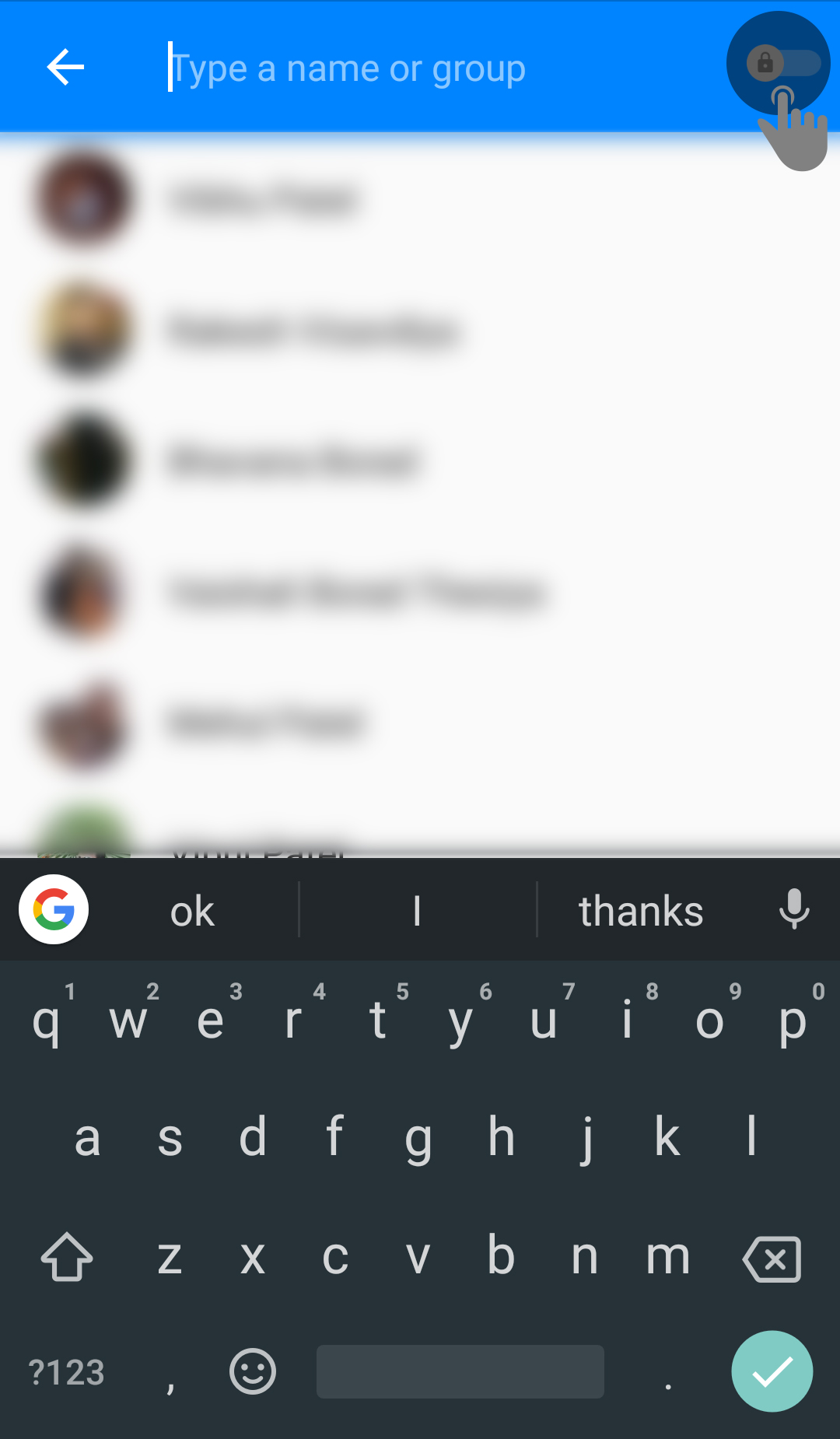 Voila! Any messages you send/receive here will be encrypted.

Now let’s see how you can enable end-to-end encryption in the iOS Messenger app. 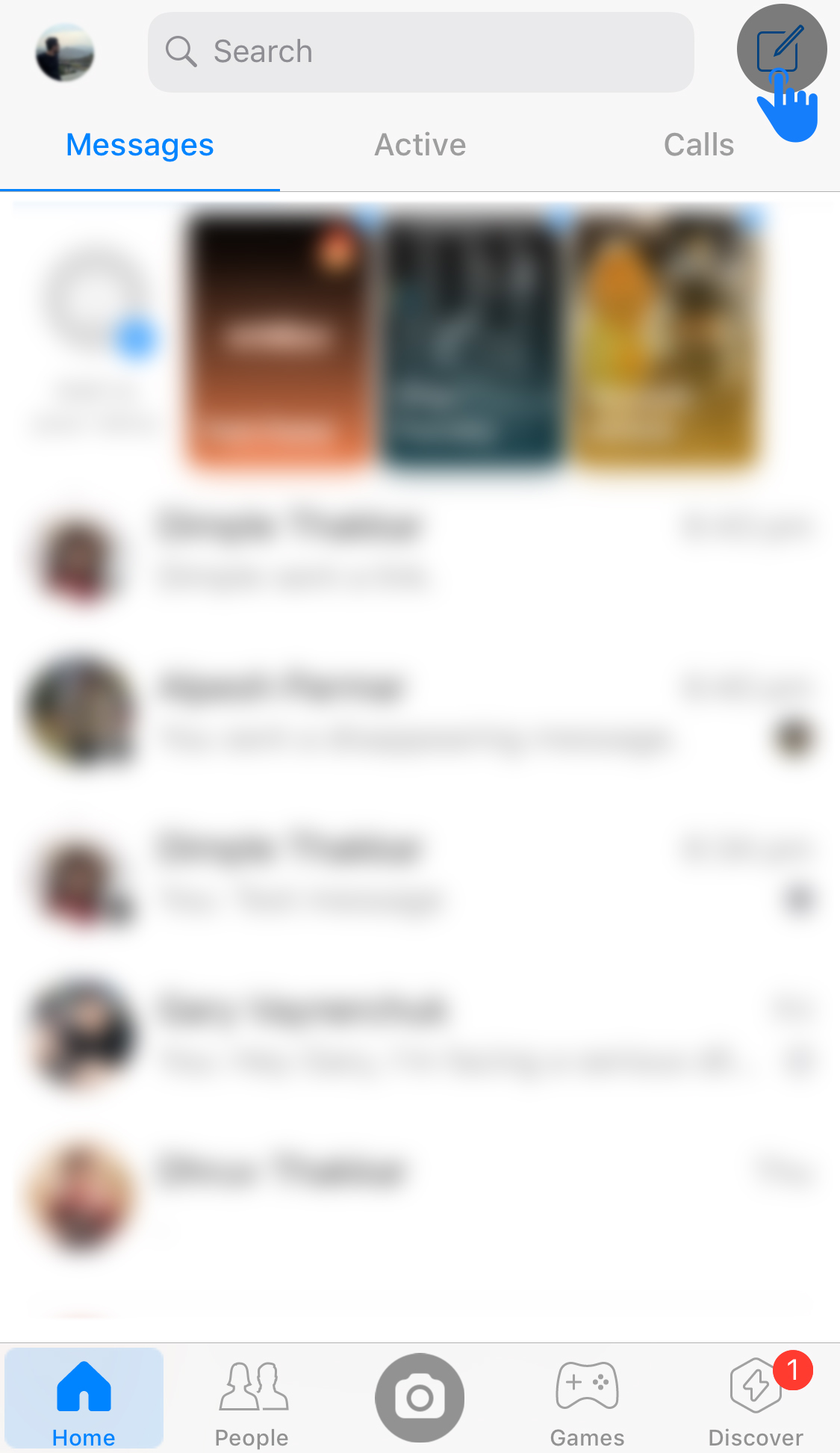 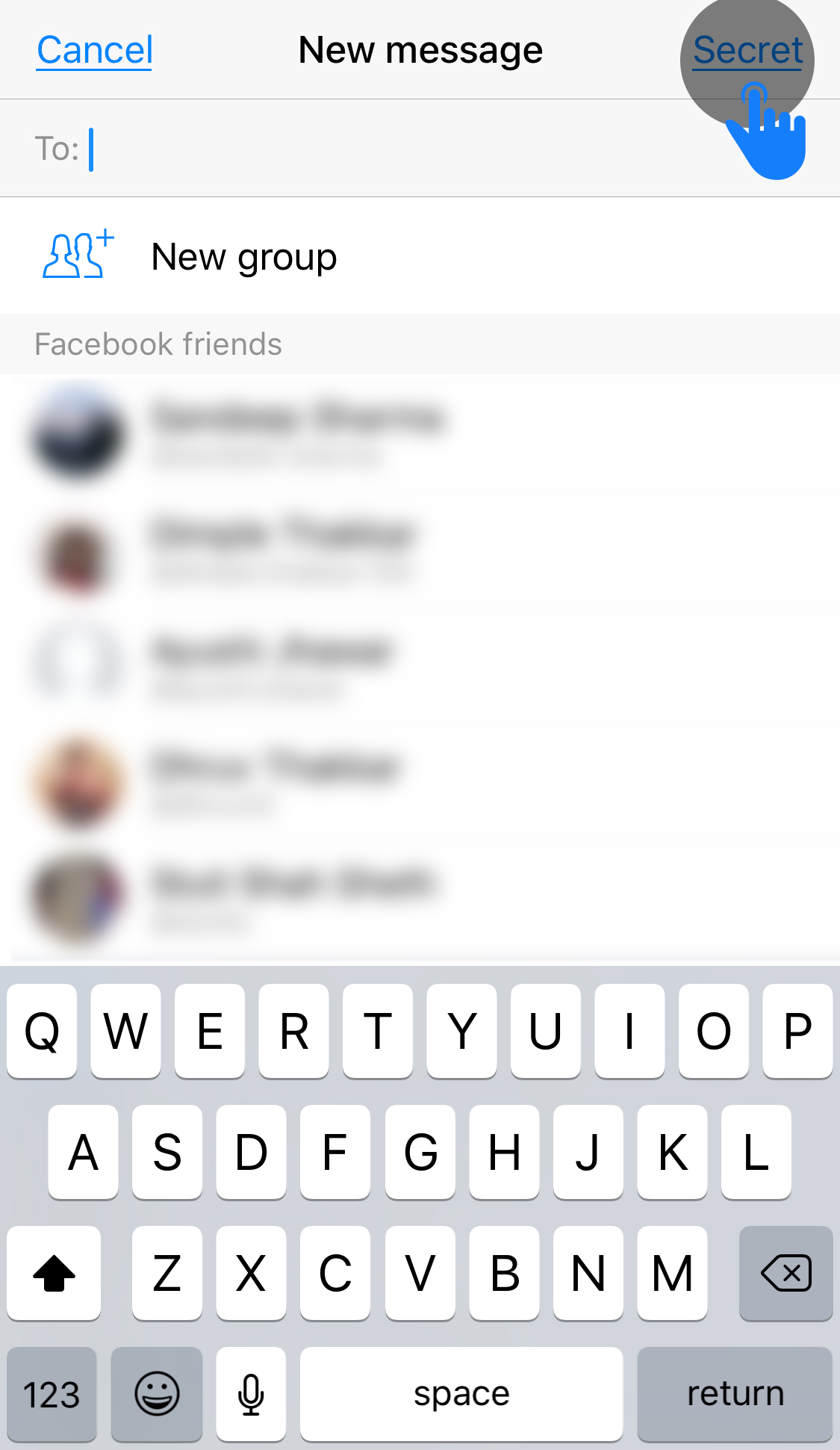 There you have it. Now, you’ve successfully established end-to-end encrypted connection.

You can also set the time for which the messages will stay alive. Once the time gets over, the messages will be deleted from the both the devices. As great as this feature is, you’d need to do this every time you want to establish a secret conversation. I hope Facebook enables encryption by default in near future, but until then this is the only way to go.