Today we’re going to talk about Article 11 of the EU Copyright Directive. As you may be aware, Google likes to play by its own rules. And when a country – or in this case a group of them – imposes laws and restrictions, it has been known to result in Google just ceasing to operate in that market entirely. Despite recent overtures towards a return, that’s what originally drove Google out of China. In 2014, it’s what drove Google to shut down its Google News operation in Spain – a move that cratered traffic to news websites.

And now, thanks to the proposed legislation surrounding the EU Copyright Directive, specifically Article 11, Google is threatening to do it (shutting down Google News in specific region) again. Threatening to pick up its proverbial ball and go home.

And just like so many disputes in the tech sector, this could have profound consequences that extended well beyond a simple piece of legislation. So, today we’re going to unravel this issue a little bit – talk about Article 11 of the EU Copyright Directive, why Google opposes it and what the consequences of Google shutting down its European news service would mean from a social standpoint. 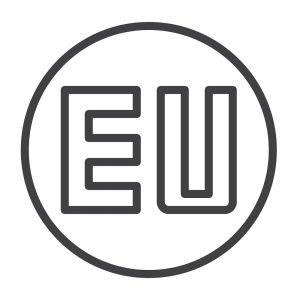 Article 11 of the EU Copyright Directive – “The Google Tax”

Let’s start by talking about what a “Link Tax” is and how it would hurt a company like Google. For all intents and purposes, Google is the internet’s economic kingmaker. The sites that perform well in its search rankings succeed. The ones that don’t, fail. This has been a point of consternation around the world with various governments and governing bodies taking different positions.

The US, which tends to be much more pro-business – as is evidenced by the fact that corporations enjoy all the same rights as individuals – has gone as far as to rule Google’s search rankings as constitutionally protected opinions, which it cannot be compelled to change.

In Europe, things have gone the other way, and Google has been slapped with multi-billion dollar penalties over what the European courts viewed as bias in its search results.

Not surprisingly, the idea of the link tax originated in Europe. Basically, at its simplest form the concept behind Article 11 is this: news aggregators, like Google News, that include snippets of news stories in their search results are potentially stealing traffic – and revenues – from the news sites and authors that produced the content. This is called the “substitution effect,” where, similar to someone that just peruses news headlines, the fear is that the internet user will be satisfied simply with the snippet and won’t click through to the site itself.

This would also apply to snippets, where only a small part of a news publisher’s text is displayed. In practice, this liability requires these parties to pay right holders for copyrighted material that they make available. Parliament’s text also specifically requires that journalists themselves, and not just their publishing houses, benefit from remuneration stemming from this liability requirement.

With news media and journalism – specifically print – continuing to decline, there is something well-intentioned about trying to find some new revenue streams for a struggling and much-needed industry. But requiring a license to use the title of a news article in a link is at best myopic and at worst, a death sentence for small and upstart media ventures.

Copyright reform is good, but the EU Copyright Directive might be bad

One of the issues with opposing this kind of legislation is that any organization that does so is going to look nakedly self-interested. Especially with the way the EU Copyright Directive is being presented, which is as a protective measure for musicians and artists that are losing money because of unauthorized dissemination of their work on platforms like YouTube. They get Adele and the Arctic Monkeys out in front of it to appeal to their fans.

“This is a great day for Europe’s creators,” said Helen Smith, executive chair of European music body Impala, which represents labels behind acts such as Adele, Arctic Monkeys and Franz Ferdinand following a parliamentary vote in September. “The parliament has sent a clear message that copyright needs to be modernised [sic] to clarify obligations of platforms with regard to the creative works they distribute.”

And Article 13, although perhaps in need of a little refinement, advances the right cause. Platforms like YouTube SHOULD have to seek licenses for content like music videos. Without them, other parties – not the artist – are profiting off the artist’s work. That’s wrong and it needs to be addressed, albeit delicately so as not to tip the scales too far in the other direction.

Article 11, the link tax, is not a good at thing though. And there is data to back this up.

The Link Tax was a Disaster in Spain

It’s not as if the EU is flying into this fight blindly. It knows exactly what could happen. Because it happened four years ago in Spain, when a link tax was passed and Google closed its news service in the country by December of that year.

So how did that go? Not well.

An analysis commissioned by the Spanish Association of Publishers of Periodicals commissioned an analysis by NERA Consulting following the closure of Google News, found that in the immediate aftermath of closure traffic dipped by 10-15%, and after things leveled out, news sites saw a decrease in traffic of 6% on average with small publications seeing closer to a 14% dip. 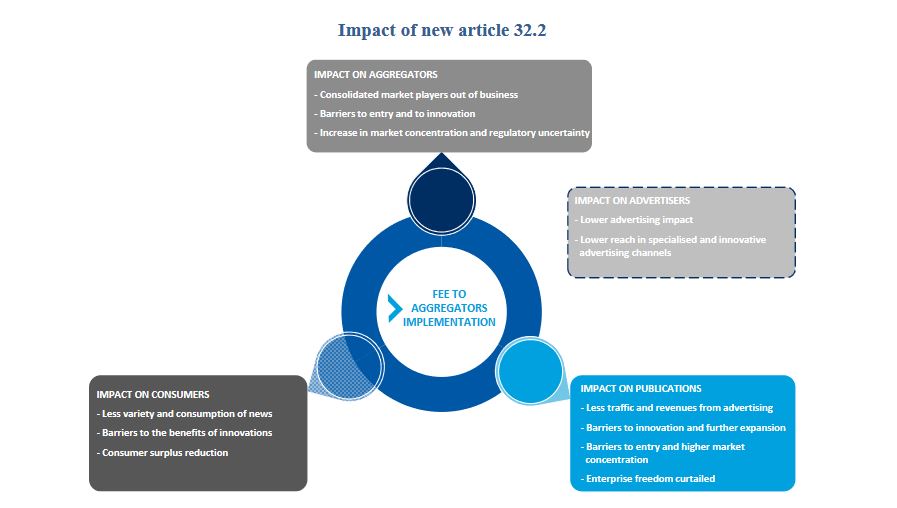 These figures are skewed, also, by the fact that the larger, more well-known sites typically receive direct traffic, and would stand to directly benefit from the loss of a news aggregator service as they become a destination for news seekers.

Suffice it to say, the big guys are not the ones this initiative is aiming to support.

And Google doesn’t seem to have any qualms about shutting down Google News for all the EU if this legislation goes the wrong way. As Google’s VP of News, Richard Gingras, told The Guardian:

“We would not like to see that happen in Europe… Right now, what we want to do is work with stakeholders.”

“There’s no advertising in Google News. It is not a revenue-generating product to Google. We think it’s valuable as a service to society. We are proud to have it as part of the stable of properties that people have.” 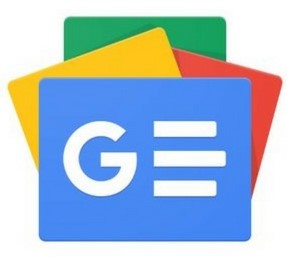 Big Picture: What would shutting down Google News in Europe mean?

Again, almost nothing good would come of it. I can completely understand the plight of journalism in the modern age. I say that because before I started subjecting you all to my daily screeds on Hashed Out, I spent four years as a beat reporter for the Miami Herald. I know firsthand how hard it is right now for the news industry.

And I generally appreciate any effort to save it.

But as well-intentioned as this might be, this is not the right kind of effort. This doesn’t help consumers by adding a diversity of valid viewpoints and different perspectives, if anything it does just the opposite and consolidates influence amongst a few major news outlets.

And consolidation of news outlets is a major problem facing the news media already, definitely not something that needs to be exacerbated.

Right now, the entire world is struggling with the dissemination of fake news and people need a bulwark against it. Whether or not Google and similar companies that run news aggregators are the correct parties to help filter the fake from the legitimate is an entirely separate question. But principally, Article 11 of the EU Copyright Directive weakens the ability of aggregators to present news on the basis of relevance or quality – whatever the proprietary algorithm being used values – as opposed to the calculus involved with licensing links to news articles.

At the heart of the internet’s creation was a desire for the free exchange of information, and link taxes run completely counter to that ideal.

The result of Article 11 of the EU Copyright Directive will be less viewpoint diversity in Europe as news results become consolidated between a few major players while the viability of local and upstart journalism continues to atrophy.

If you’ve been reading Hashed Out for a while, you know I pull no punches when it comes to Google. But this link tax, the so-called “Google Tax” is a disaster waiting to happen. What the EU views as a regulation to protect a free press is more likely to undermine that press and further complicate Europe’s ability to consume reliable news.

As always, feel free to leave any comments or questions below…